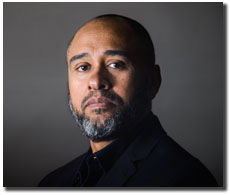 Isaias was born in San Jose, Costa Rica. He was born of Jewish lineage but in America, was raised in both Baptist and Catholic traditions. He self-describes himself as a faithful, devoted follower of Jesus Christ. Isaias was raised by devoutly Christian parents off different races, who believed that love, kindness and compassion for the poor and needy were the only true measures of divine faith and discipleship. Isaias has travelled to nine Latin American countries in expression of his own personal love and devotion to the poor, needy, abused and disenfranchised. He has donated toys and clothing along with his time and love to those less fortunate.

Isaias is also the founder of We Shall Overcome Foundation. The We Shall Overcome Foundation is a recognized IRS 501(C)(3) faith-based non-profit organization dedicated to spiritual, educational, social and economic survival, empowerment and development of poor and marginalized people through out the world. This foundation is presently working in Brazil to love, feed, shelter, clothe, heal and Educate Brazil’s abandoned street children. In addition to providing basic human needs for these highly vulnerable children.

Sarah works one-on-one with special needs children. She has traveled by herself to third world countries to some of the neediest areas. She not only works directly with individuals, but also provides training and information to equip others to help individuals as well. Sarah has helped establish two programs; Bring Me Hope Internship and Swing for Justice. She is a leader for the Bring Me Hope Internship in Los Angeles where she helps Chinese students learn how to help orphans and those special needs children in China. 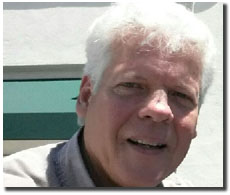 Ted Vegvari funds and manages PVNet (Palos Verdes on the Net). Ted is very passionate about providing an environment that provides opportunities not available elsewhere. Ted provides interns with projects that have a purpose to benefit the community while teaching the intern not only the computer skills needed for the marketplace but also the experience of interacting with others in business. Ted is unbelievably giving and sacrifices his needs for the betterment of the community and anyone that attends PVNet. 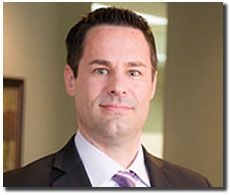 The type of work done by Mr. Storey was recently portrayed in the movie “Spotlight”, which shed light on the epidemic of child molestation by Catholic priests within the Archdiocese of Boston. An earlier Academy Award nominated documentary – “Deliver Us From Evil” – also highlighted the problem of child molestation by authority figures, and the role the civil justice system can play in bringing about change. 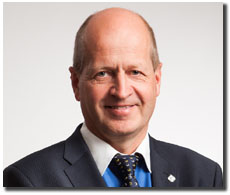 Dr. Viitaniemi is the CEO at Southwest Finland CO Bank and President of the Finnish Businessmen Mission Union.

The Finnish Businessmen Mission Union was established in 1920 and operates in Finland, Russia, Estonia, and Africa. It has had projects in Namibia, South-Africa, Ethiopia and in Tanzania.

The Honorary Consul is promoting the interests of Tanzanian citizens living in Finland, collaboration between Finnish and Tanzanian Universities, increasing business-opportunities between North and South, supporting cultural exchange between our countries and taking care of Diplomatic matters addressed to Honorary Consulate. 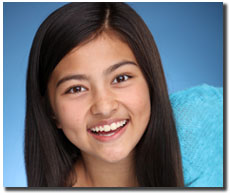 She has also established the San Diego United Leo Club in August, 2015 which she serves as the Charter President for kids at age 13 and above. Cady not only performs at the Lions Club but she also donates her own money to fundraisers for Rady Children’s Hospital, Haiti/Japan/Philippine/China typhoon and earthquakes, homeless Veterans, homeless kids school “San Diego Monarch School”, and other people in need around the world.

Cady has also donated her long hair to “Locks of Love” for cancer kids, her first donation was in August 2012 and since then she has donated her hair two times. Cady’s work has inspired many young people to follow her example and get involved in the community services and humanitarian endeavors to help the less fortunate people. Her example and leadership helps other kids to develop compassion for the underprivileged people and also to help them develop social, organizational and leadership skills. 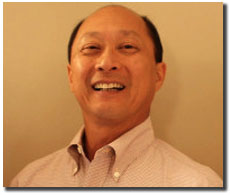 Daryl is the Chairman of Board of Directors Council on Aging – Orange County.
The Council was establish to Promote the Independence, health and dignity of older adults, through compassion, education and advocacy.